As the annual CES tech-fest in Vegas takes its final roll of the dice, it’s time to decide whether the 2016 event came up ‘aces’ or was simply ‘craps’. 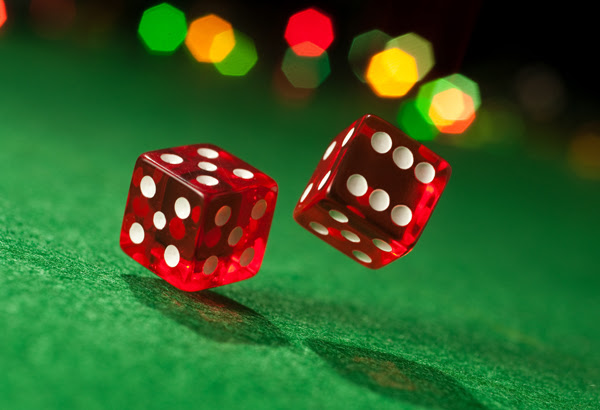 Overall, I’d say it was a solid (yet unspectacular) year for consumer technology and my initial preview predictions didn’t fall far wide of the mark. Virtual reality, wearable tech, drones, robots and the Internet of Everything (from connected bras to smelly alarms) all featured highly. That said, there was no breakout piece of kit that captured the imagination of the geeky cognoscenti. Best described as a year of evolution rather than revolution. And that was best epitomised by the noticeable increase in the amount of car manufacturers touting their ever-evolving wares this year.

Only five years ago there was no automotive presence at CES. This year, ten major manufacturers were in attendance and the amount of space they had taken was breathtaking (25% more than in 2015). BMW, for instance, had a rather swish dedicated area just outside of the main auditorium which even featured test drives of both the i8 and i3 electric models. 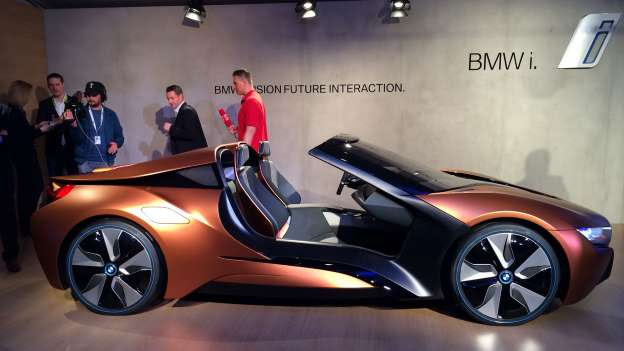 What became very clear very quickly was that they were actually all pushing the same three key themes:

1. Electrification: whether it was the glitzy launch of the Bolt from GM in their oversubscribed keynote, or the rather magnificent Batmobile-esque FFZero1 from Faraday Future, or the VW BUDD-e minivan (which to me resembled a modern day version of the Scooby Doo Mystery Machine) every manufacturer wanted to show off their spiffing new electrically powered products. 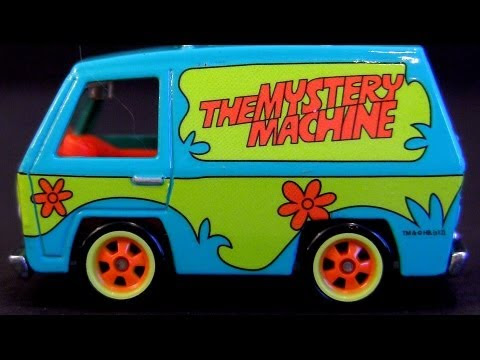 Mercedes went one better and showcased their new concept the IAA, which has a ‘shapeshifting’ rear end (don’t ask) that apparently reduces the drag on the vehicle. 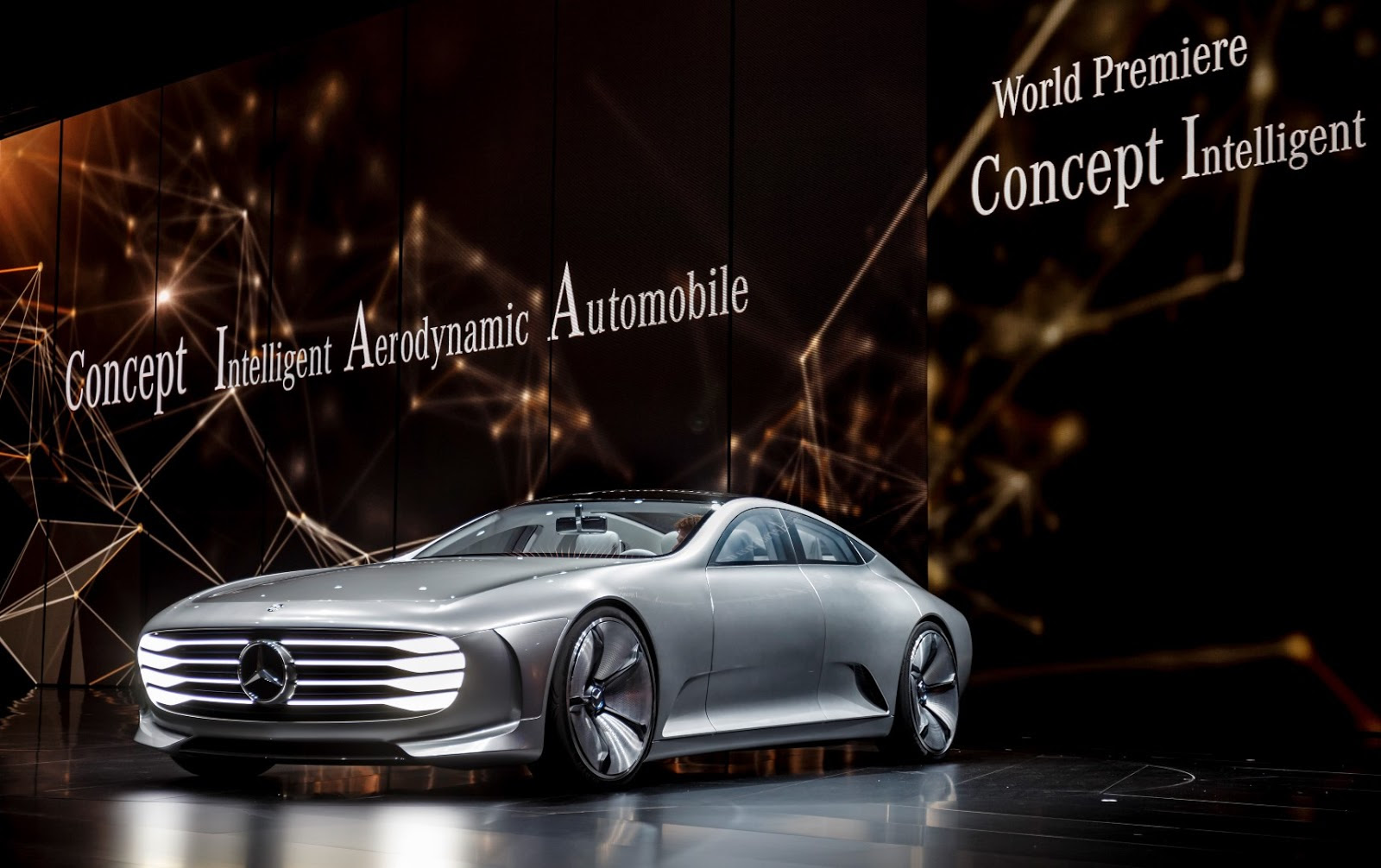 2. Connectivity: there was once a time when the only way to connect with your car was by putting the key in the ignition. Nowadays, most cars don’t even have a key but can easily boil the kettle for you at home whilst on the move.

Ford, for example, took great delight in demonstrating its new Android and iOS compatible Sync3 system. With its associated app functionality users can control connected devices inside their homes plus interact with Amazon Alexa voice recognition to deliver real-time information about the vehicle itself. 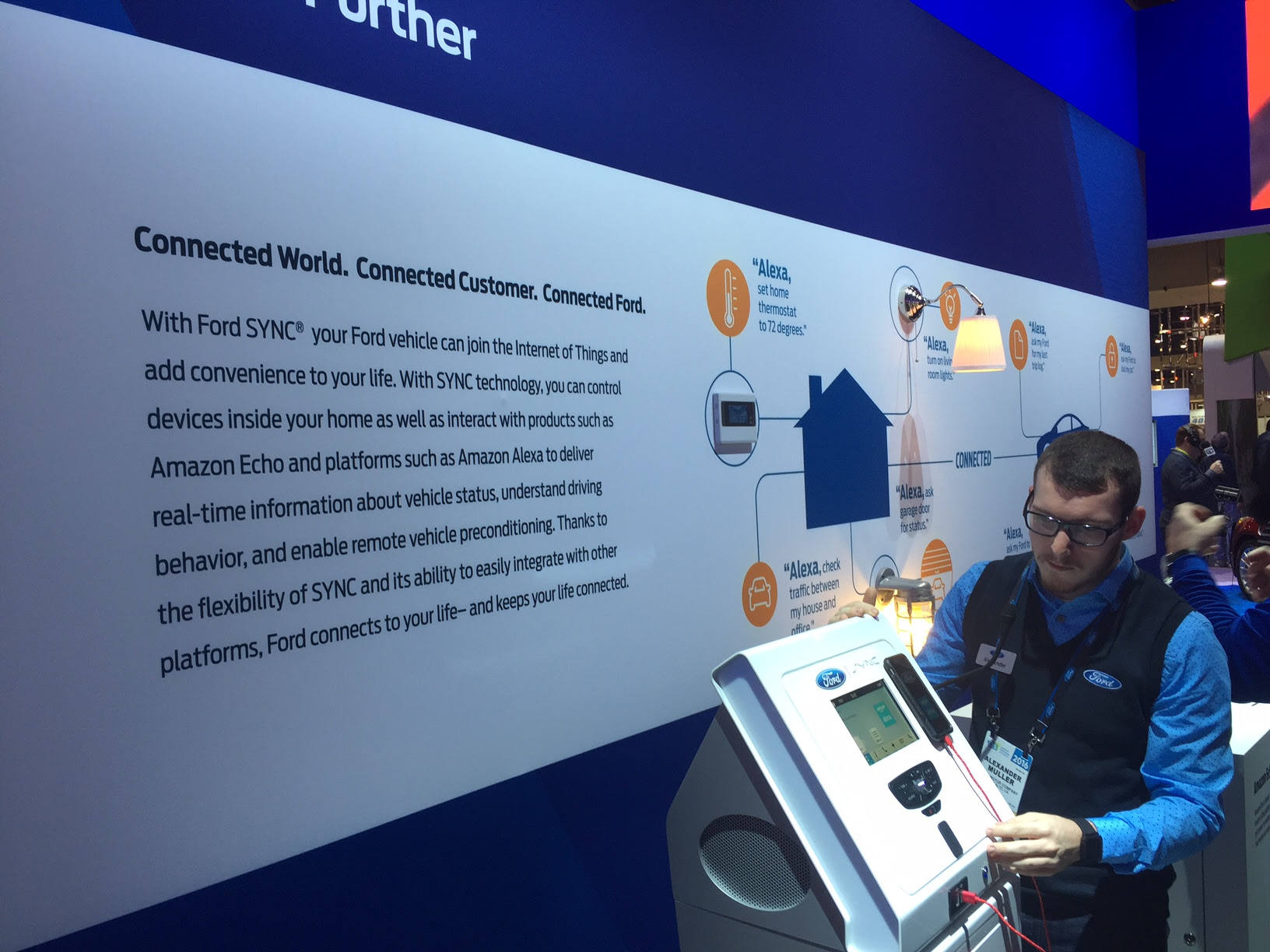 VW have gone one step further and entered into a strategic alignment with the mighty LG. The aforementioned BUDD-e basically connects to your LG equipped SmartHome. Volkswagen demonstrated that from your Mystery Machine; sorry BUDD-e, you can open the front door of your home to let people in if you are running late. Or maybe you want to check the contents of your LG fridge with its built-in camera to see if you need to order a takeaway for dinner or can feast on leftover lasagne. 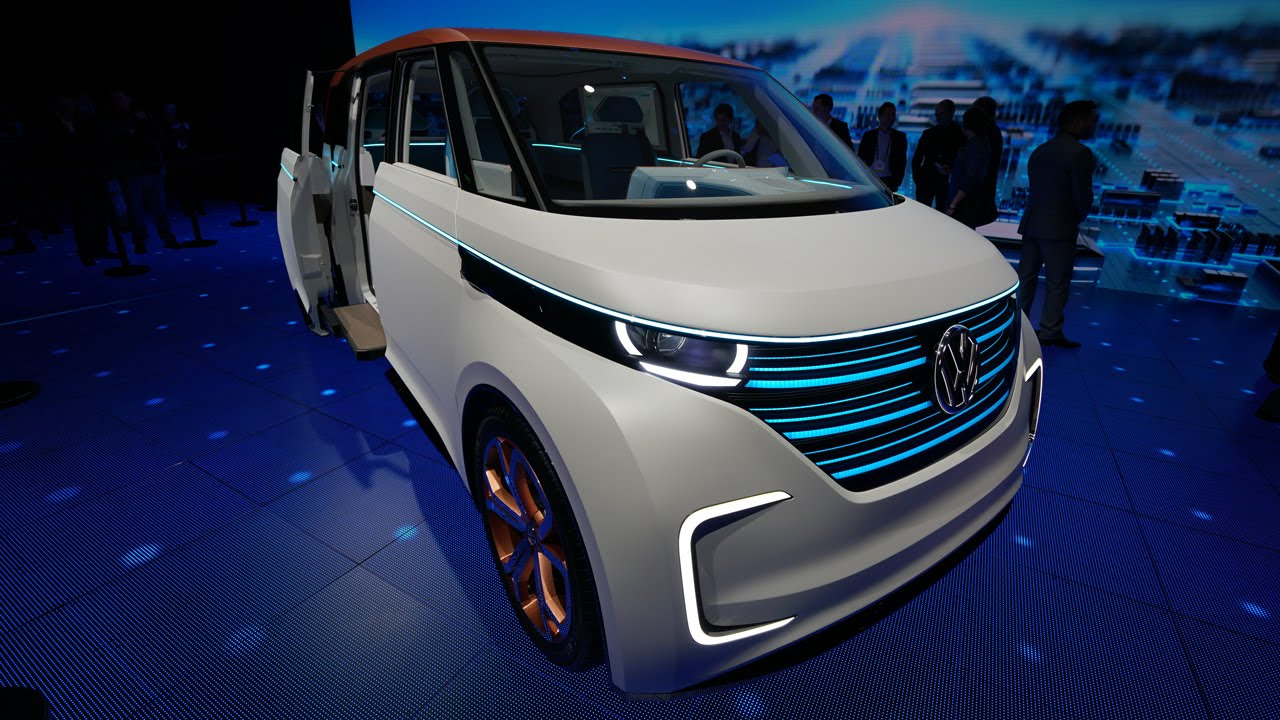 3. Autonomous Cars: the trend for self-driving cars has largely been driven by the first foray into the market by Google. In a meeting with John Krafcik, CEO of Chauffeur (Google’s autonomous vehicle division) he told us that their reasoning behind producing a car which can drive itself was very simple and yet equally compelling. Over 1.2 million people are killed each year in car accidents across the globe. To put that into perspective that’s the equivalent of a passenger jet crashing every two minutes for 12 months. And the main cause of all this carnage? Well over 90% of these accidents are caused by human error. No wonder they want to remove the organic bit behind the wheel.

But not content with Google muscling in on their turf, the car manufacturers have decided it’s their turn to get in on the act. You would maybe expect to see self-driving cars from the likes of Ford (pictured below) but may be a little surprised to see the likes of Hyundai / Kia also jumping on the bandwagon. 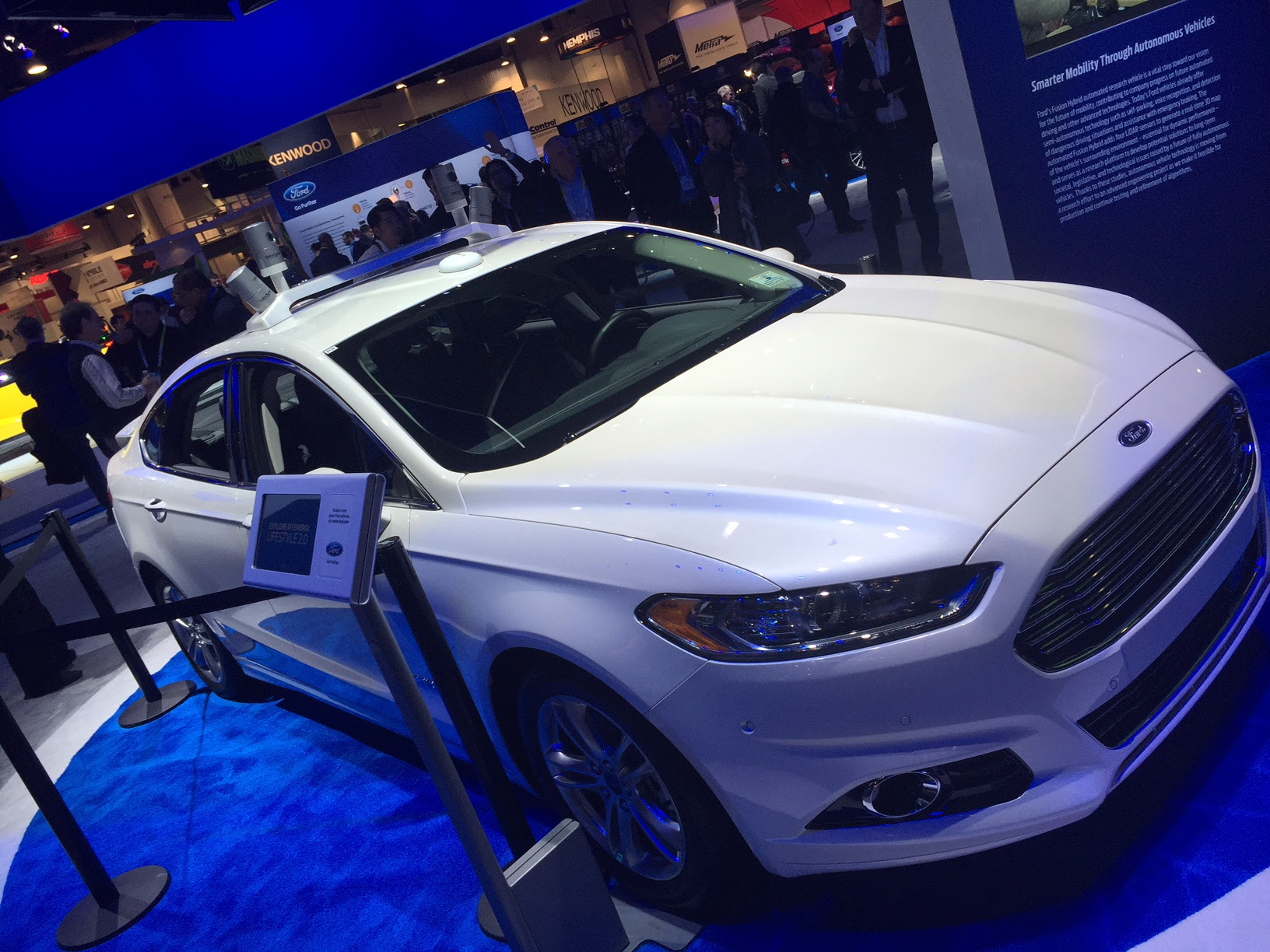 So there you have it, with not much more news apart from increasingly bigger and thinner TVs and even smarter smartphones, the automotive boys stole much of the limelight this year and I’m finally “Leaving Las Vegas” (unless El Nino has other ideas of course).

Steve Blakeman is the managing director, global accounts at OMD.

Steve Blakeman is the CEO, Asia Pacific – OMD. Prior to that, he was Global Chief Integration Strategy Officer (Asia Pacific) for IPG Mediabrands (Initiative & Universal McCann). He has also had stints as worked as Managing Partner at Omnicom Media Group owned media agency, PHD where he successfully launched their second office in the UK. He began his career at JWT and has over two decades of experience in advertising, media and marketing communications.
View all posts by Steve Blakeman →